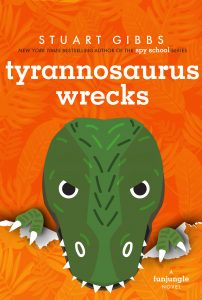 Previously in the series: Lion Down

Next in the series: Bear Bottom