On March 14, 2023, I will realize a lifelong dream:  Publishing an honest-to-goodness Batman graphic novel with DC.  The project has been in the works for over three years, but I have been sworn to secrecy by DC — until now. 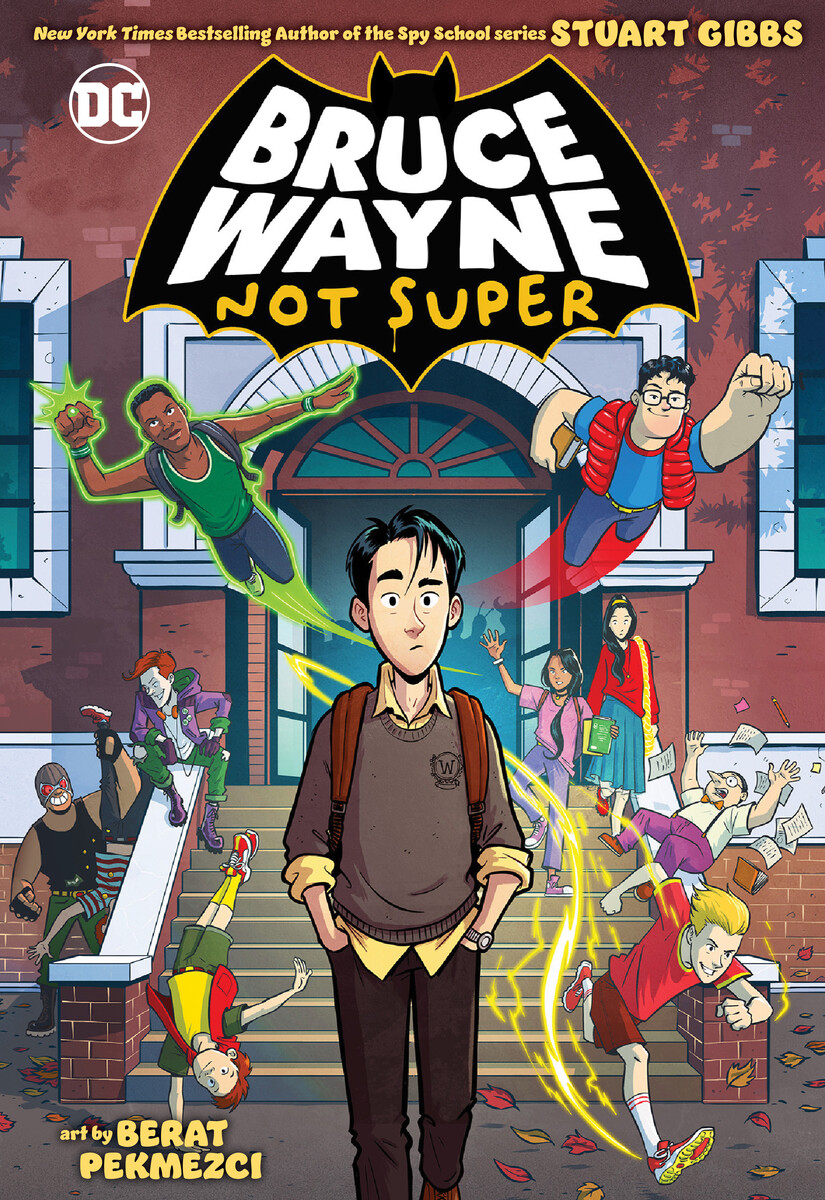