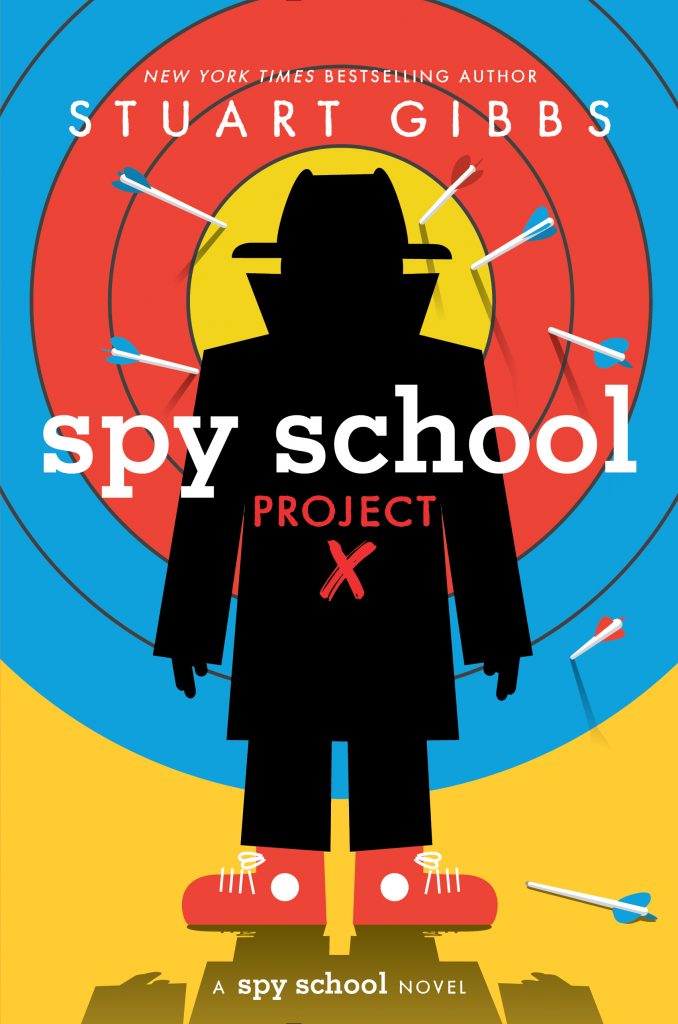 569 thoughts on “Here’s the reveal you’ve been waiting for: The title, plot and cover for Spy School 10.”