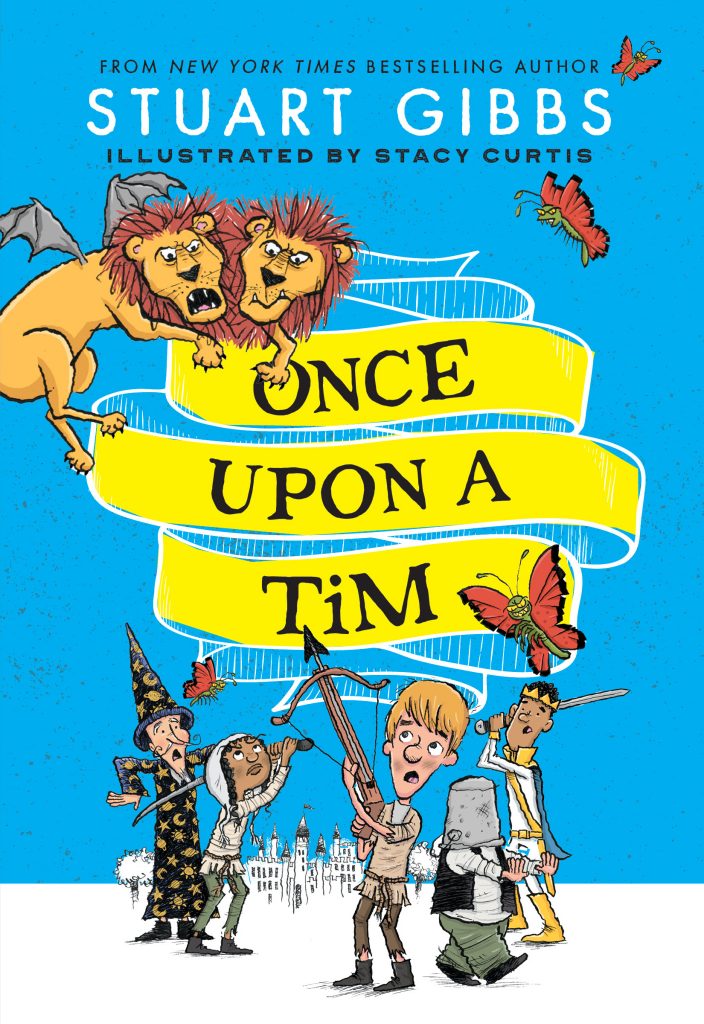 Although I have said it before, I will say it again here:  The graphic novel will follow the story of the first Spy School novel (with some tweaks to make it more visual).  Hopefully, there will be subsequent Graphic novels for each of the other SS books. 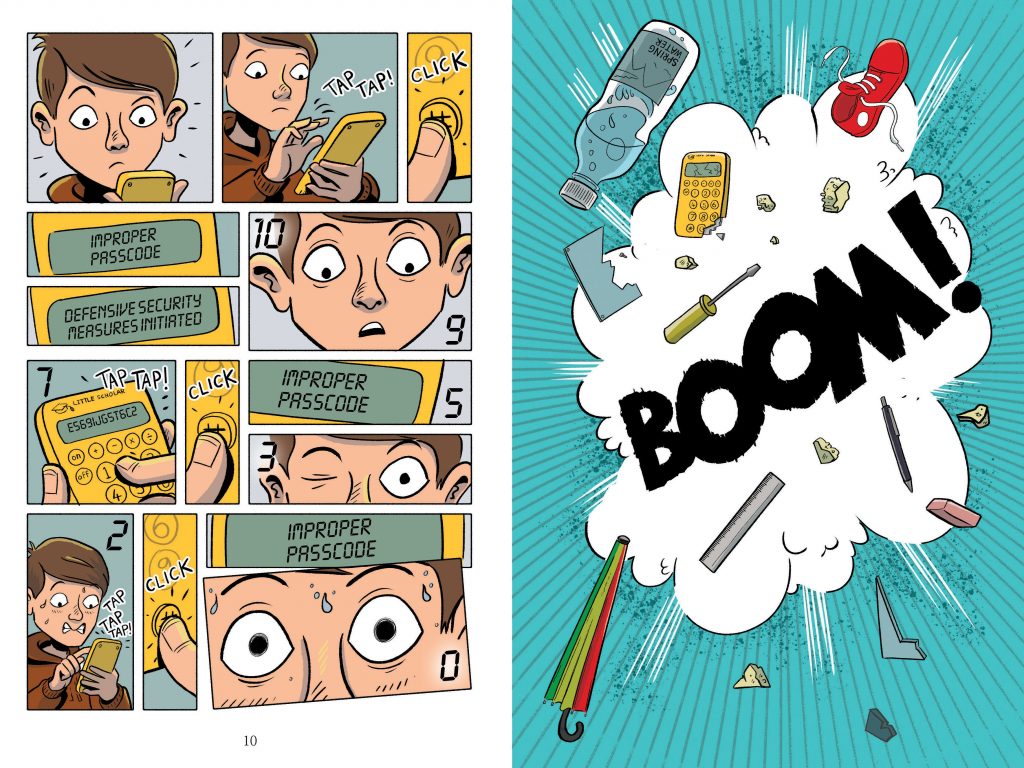